At Capital Sign, delivering excellence is not just a way of doing business, it’s a rich family legacy.

For over 30 years, it’s been our honor to develop relationships with thousands of local and national business owners and to help their business get noticed.

As a full-service in-house sign manufacturing and installation company, we’re proud to be part of the
Central Florida business community.

About Guy Wingo (President), and Our History…

Guy had the distinct opportunity to learn from the BEST sign mechanic in the industry, his grandfather J.C. Wingo – a legend in the field who spent his entire career honing his craft.

From a young age he began working side-by-side with his grandfather, J.C. Wingo, who offered Guy an extraordinary personal experience in fabrication techniques and work ethic. The word “CAN’T” was not in J.C. Wingo’s vocabulary.
In fact, the single most important lesson past down by his grandfather was instilling a “Never Quit” mindset that Guy brings to Capital Sign every day. Teaching the ability to think through a problem and finding solutions was one of his greatest gifts. 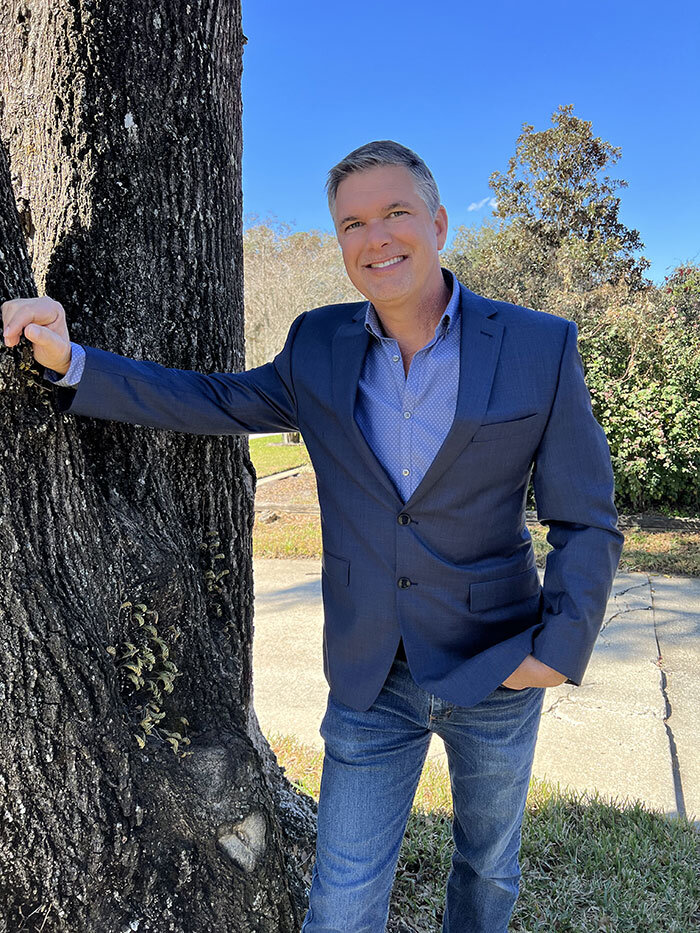 Guy’s Father, Charles Wingo, was also a huge influence that helped shape his path. Charles was a trustworthy businessman who took pride in providing quality work. He truly lived by the slogan, “Win when you go with Wingo”. There’s no question that he left a strong and lasting impression with Guy.

Following in the footsteps of his grandfather, father, and two uncles, Guy started his own sign manufacturing company in 1992. Then in 2002, he purchased land on Pemberton Drive in Apopka, Florida which he later developed, and in 2007 became the home for Capital Sign. It has since been expanded to a state-of-the-art 16,000 square foot design and manufacturing facility.

As the industry continues to change and Capital Sign continues to grow, the core values of uncompromising quality, teamwork, and treating customers well, will always remain the same.

Special Recognition of My Mentors…

“I’m thankful for the those ‘sign greats’ who have given me their time and encouragement as they shared their knowledge and skills of the trade.”
– Guy Wingo

Give us a call today to get your project started!